You have been told that you are at risk of gestational diabetes but without explaining too much what is it? 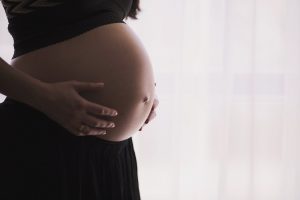 What is gestational diabetes?

Gestational diabetes, (also known as pregnancy diabetes) is a carbohydrate tolerance disorder first diagnosed during pregnancy, or as the occasion of pregnancy will reveal. This form of temporary diabetes is caused by insulin resistance due to the high production of lactoplacental hormones having an action opposite to insulin, resulting in insulin resistance and / or insulinemia

When does it appear?

Glucose intolerance appears around the 24 th and 27 th weeks.

What are the risk factors?

What are the symptoms ?

There are two things you should be aware of:

And of course fatigue, but this factor is a little less precise because a pregnant woman can be tired for various reasons.

At the 24 th week, the test OGTT (oral glucose tolerance) will be performed to make the diagnosis. The blood sugar is measured on an empty stomach, then a solution containing 75g of glucose will be given to the pregnant woman. His blood sugar will be measured. A single blood sugar value beyond the defined thresholds (0.92g / L on an empty stomach; 1.80g / L 1h after the oral glucose load; or 1.53g / L 2h after) is sufficient to diagnose gestational diabetes.

Like all forms of diabetes, hygienic-dietetic measures will have to be taken .

However, sometimes this is not enough and for the proper development of the fetus, the prescription of insulin will sometimes be necessary. Insulin injections are favored over oral medications because they can cross the placental barrier and therefore potentially affect the fetus.

After birth, the production of the hormone opposed to the action of insulin drops as well as the weight. Also in the majority of cases there is a return to normal.

However, women who developed glucose intolerance during their pregnancy are at higher risk of developing T2D. .

Why should the mother’s blood sugar be monitored?

Glucose crosses the placental barrier so the mother’s blood sugar is the same as that of the fetus. If the mother is hyperglycemic, the fetus will synthesize insulin which stimulates the growth of adipose tissue leading to the consequences seen above. 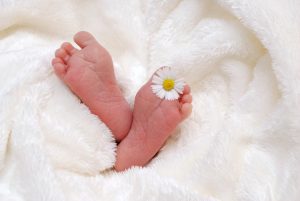 I hope this article has enlightened you. If you would like more advice, please don’t hesitate to contact me. Simple actions will help keep this diabetes under control and prevent you from developing T2D in the future. 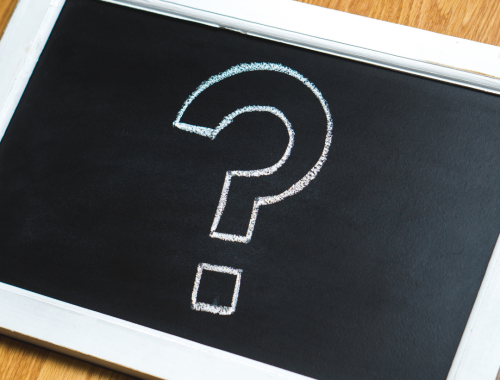 FODMAP diet, what for? For whom? 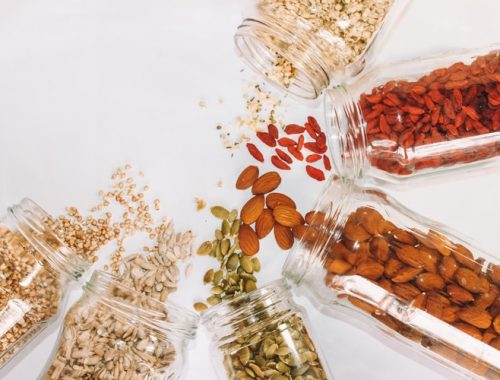 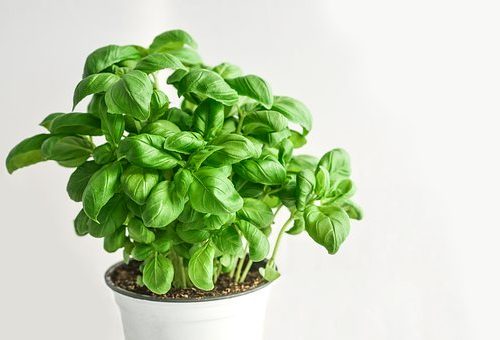 How to cook delicious low-FODMAP meals?